Started her way in the industry as an Affiliate Manager in January 2015. Had her break through by making Affiliate Director after 3 months of being in the industry. Managed and built up an affiliate network from scratch, boosted it to being one of the leading and most well-known players in the Russian and CIS markets. Became a member of Russian private club for webmasters – CPA Club.

After working for 1.5 years in one agency, Tanya moved to Moscow in autumn 2016 and continued her way in the affiliate marketing industry. Got priceless experience while working as Deputy Head of Mobile in Admitad and Head of Marketing & PR at Rocket10.

Participated in all performance marketing conferences at Russian markets, such as: Moscow Affiliate Conference, CPAConf, CPALife, IGConf, Baltic Digital Days, Target Summit etc. Participated as VIP guest, as speaker and as a judge.

In 2017 Tanya joined Zorka Mobi agency to develop their affiliate network in the foreign market. She participated in numerous conferences in Barcelona, Berlin, Bangkok, New York, London, Madrid etc. Explored foreign agencies’ work styles and requirements, implemented new technical settings, transcribed the affiliate network’s interface from Russian, continued with changing the technical algorithms and the whole team’s internal and cross-department work flows. Grew from Overseas Biz Dev to the Head and Product Manager of Zorka Marketplace, which was also founded by her.

Combining the functions of Product- and Project Manager, Tanya worked closely with the Dev Team and participated in the development of the architecture of analytical tools and the marketplace.

On August 14th 2019 Tanya founded her own company together with her business partner and Managing Director Philipp Gladen.

By now the IRIS grew up to +20 people with the HQ in Minsk and the tech & biz dev department in Berlin. 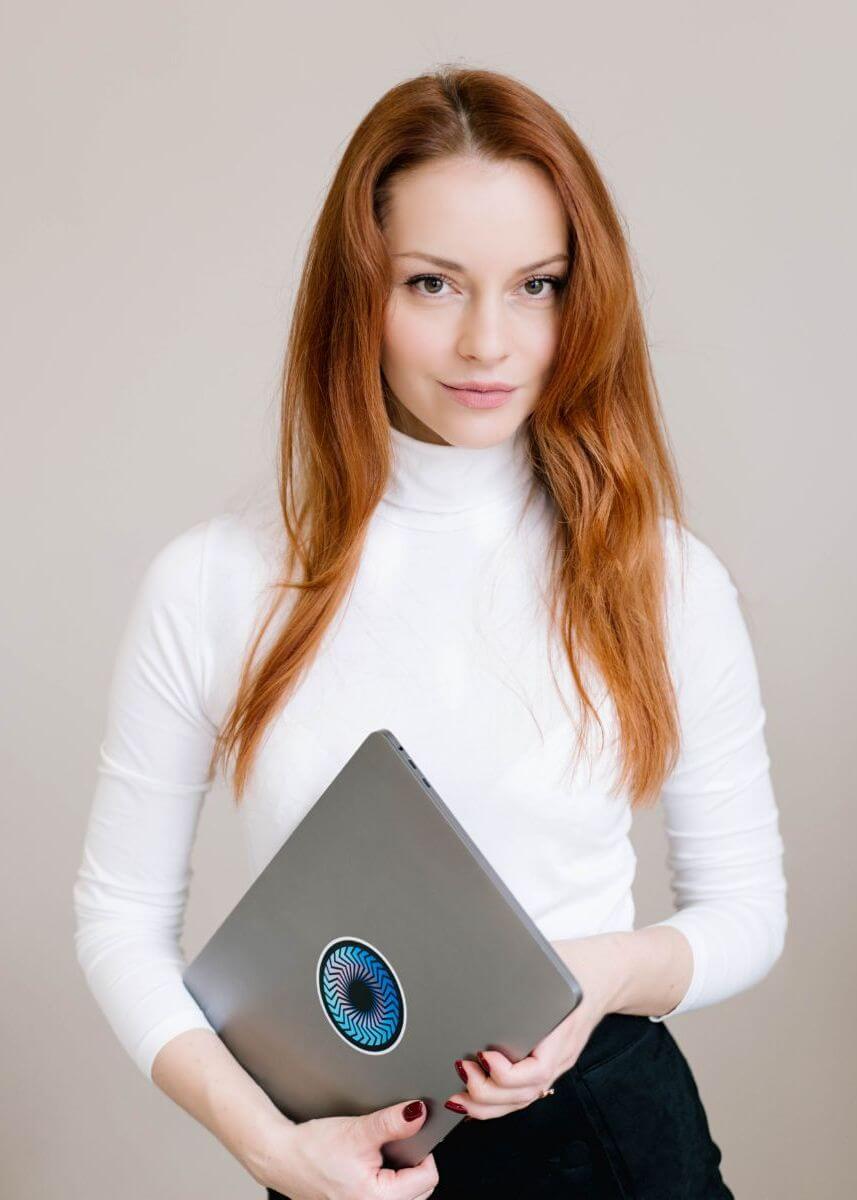 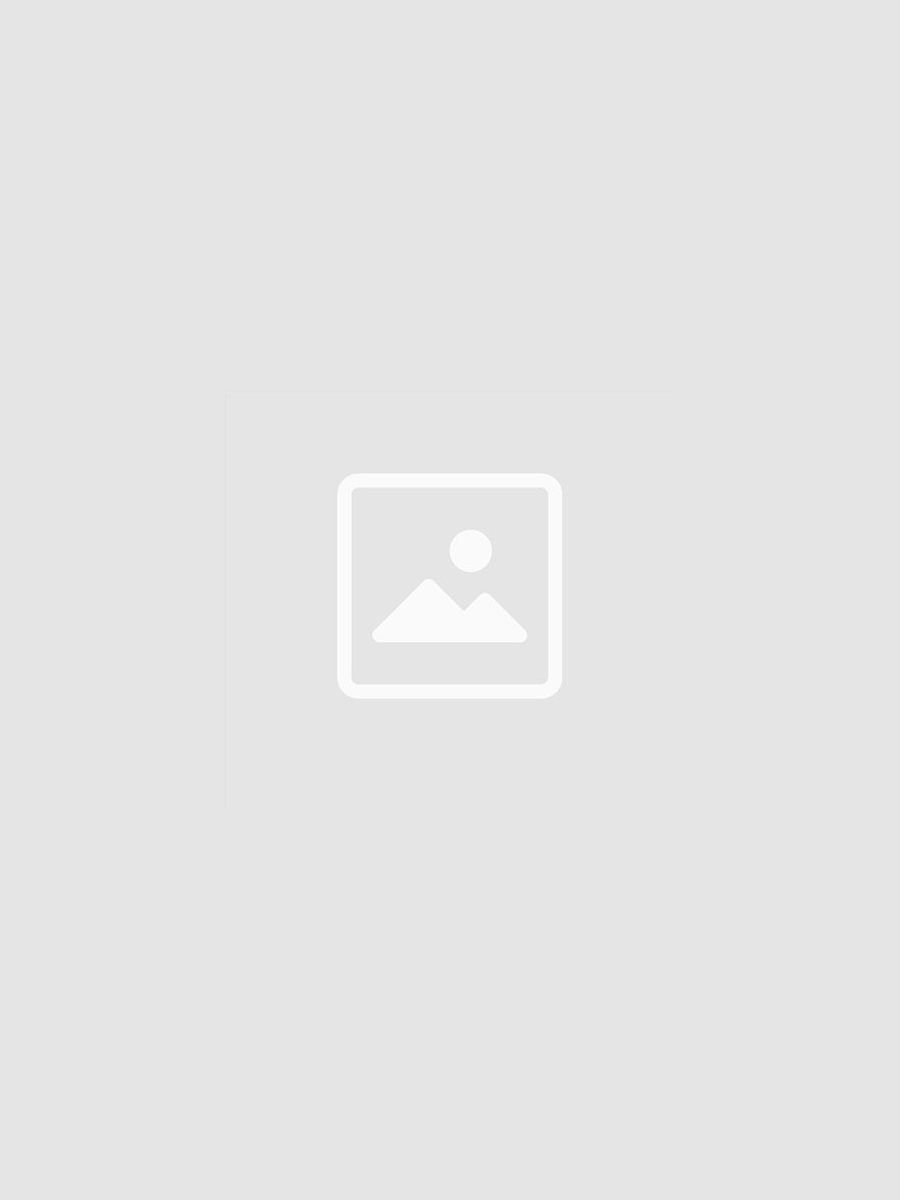